When  you think of millennial the first thing that comes to mind are that they are the ones who stare at their iPhone screen, rather than someone or anything that is in-front of them. Ok ok  lets give them a little credit and just imagine the millennial as parents, YES PARENTS! one might think that all is lost for the future when you think that millennial are the one making the next generation of children. In fact most millennial who are parents especially the moms, they do not want to raise their children the same way they were brought up,they really want to be more involved in the parenting. Not only that but the millennial moms are becoming more prevalent in the upbringing of their children in the modern parenting styles.

an example of a millennial mom 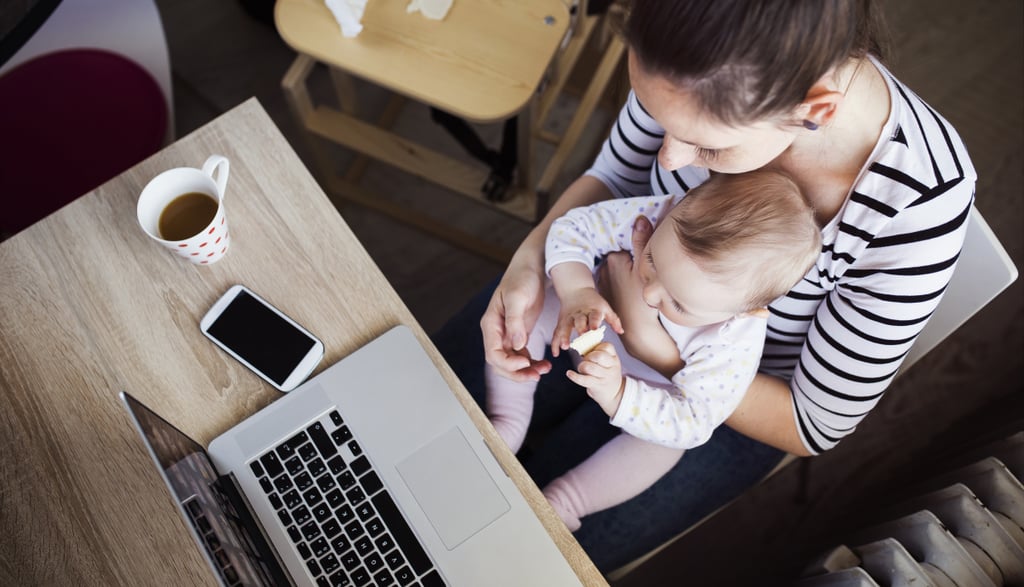 lets talk about “the modern parenting styles” and what it mean to the millennial, well modern parenting styles focuses on nurturing a child so they feel confident in their individuality and their special place in this world and stops at nothing to provide everything their child should need or want so they can achieve this elevated sense of self. Modern Parenting is relatively conflict free because everything is an immediate yes or at worst, a weakly negotiated maybe which ultimately becomes yes. Modern Parents don’t like conflict because they feel it might bruise their child’s fragile self esteem and sees the child as a unique individual, deserving of special attention, recognition and ultimately a special place in this world regardless of cost to others. Admittedly, it is a wonderful way to parent but it isn’t very realistic nor does it prepare your child for the real world.

It  have gotten so bad that this new parenting methods uses the word parent as a verb and goddamn verb for crying out loud.  “I don’t want to parent like my parents did”, meaning that they do not or will not do the things that their parents did to them as a child, for example before dads will go to any lengths to scare off their daughters boyfriends. But now the dads will go out of their way to make the boyfriend and his son or daughter feel more comfortable. I guess I will have to live with this new method of parenting until something else better come along. Yes families have change and come a very long way, the gender roles are no longer traditional and the parenting styles have evolved, according to Jim Joseph of the Huffington post.